One of the most powerful and cost effective tools to project your brand/business to the general public, the crafting of a well-written media release is very often more of a science than an art. After the release is created, it’s all about dissemination to a targeted media list rather than blasting it out to everyone and hoping for a favourable outcome. Below is an example of a release that garnered considerable attention across relevant media outlets: 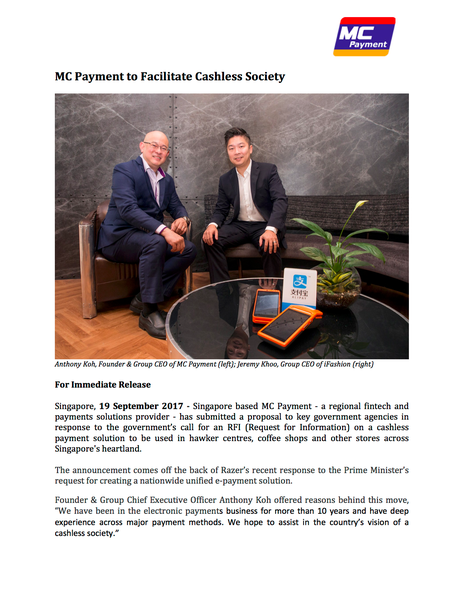